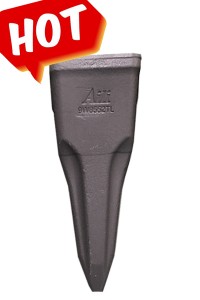 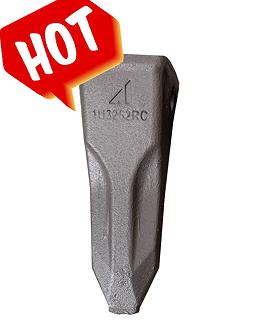 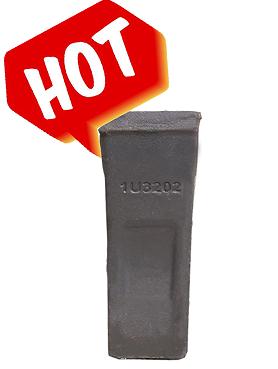 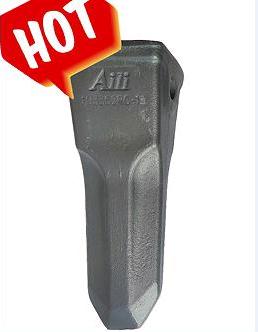 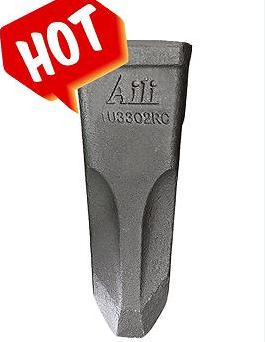 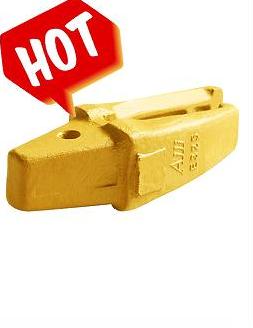 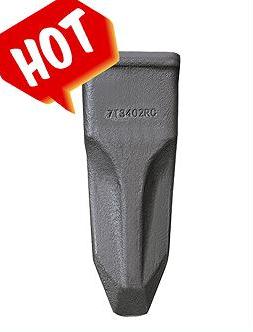 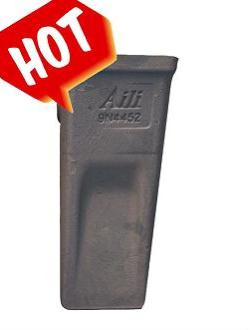 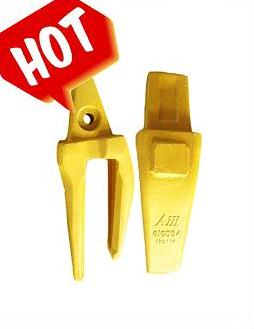 Qingming Festival has been the most grand and grand ancestor worship festival in the Chinese nation since ancient times.Together with the Spring Festival, the Dragon Boat Festival and the Mid-Autumn Festival, it is known as the four traditional festivals in China.

At the same time, Qingming Festival has both natural and humanistic connotations, and it is both a solar term and a festival.As one of the twenty-four specific seasons in the Ganzhi calendar, which represent seasonal changes, the Qingming solar term falls between mid-spring and late-spring.In this season, the old and the new, the vitality is vigorous, the temperature rises, and everything is clean.

The time when the earth presents the image of spring and Jingming is a good time for outing in the suburbs (spring tour) and Xingqing (tomb sacrifice). Therefore, sweeping tombs and ancestors outing are the two major ritual themes of Qingming Festival. The traditional concept of “harmony between man and nature” has been vividly reflected.

After historical development, the Qingming Festival has integrated the customs of the Cold Food Festival and the Shangsi Festival, and has mixed a variety of folk customs in many places. Traditional activities such as swinging, cockfighting, willow shooting, cuju and silkworm flower fairs have extremely rich cultural connotations.

Although it has a long historical origin, the Qingming Festival became popular across the country and the tomb-sweeping holiday was established after the Tang and Song dynasties.On May 20, 2006, with the approval of the State Council, Qingming Festival was included in the first batch of national intangible cultural heritage list.According to the revised decision of the “National Holidays and Memorial Day Holiday Measures” in 2007, the Qingming Festival officially became a legal holiday in the following year, with one day off.

In recent years, due to the consideration of environmental protection and fire prevention and disaster prevention, some provinces and cities in China have begun to call on the public to “civilized and smokeless tomb offerings” during the peak festivals such as the Qingming Festival and the Winter Solstice. “Paper-changing offerings” activity, and replacing the firecrackers used in traditional tomb sweeping with “electronic salutes (cars)”, which not only pays tribute to the ancestors, but also makes the worship environment full of civilization and tranquility.

Before the coming of QINGMING festival,we are going to have a try to deliver goods in large quantities for our customers.

In the end,thank you for your reading.If you interest in chinese culture,we will to share with you further information about our culture.And Please contact with our sales to know more details of product which you want to purchase.